More Immersive Than Movies – Is This The Future of Storytelling? LARP Supremo Claus Raasted Joins Us

In this episode we’re joined from Denmark by Claus Raasted, the ‘King of Live Action Role Play’.

Also known as ‘LARP’, Live Action Role Play is where people playing characters come together in a themed setting and interact to create an original story. Hugely imaginative and inventive, these are large-scale events held over several days that can be challenging to create. It’s growing in popularity around the world, but it’s already big in Denmark.

We talk about a Harry Potter inspired Live Action Role Playing weekend that Claus and his team successfully crowdfunded. They call the experience: The College of Wizardry. Claus set out to raise $50,000 on Indiegogo to bring The College of Wizardry to life. By the end of the campaign, 764 live action role play enthusiasts took the total amount raised up to $163,000.

Claus also talks about how this nascent form of entertainment compares with traditional storytelling such as books and movies. He shares some fascinating thoughts on the nature of identity and also discusses the issue of ‘bleed’ where the personality of a character played in a LARP can creep into a player’s real life. He’s a superb guest and whether you are familiar with LARPs or not, this is one episode you won’t want to miss.

If you enjoy this show, please leave a positive review on iTunes. Thanks for listening! 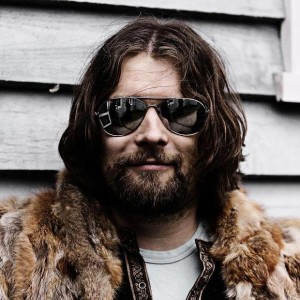 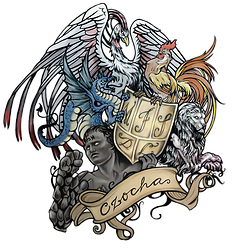 Links and things mentioned in this show

What are you worth? – a presentation about this larp (YouTube)

“Sometimes mistaken, but never in doubt” – line from “The Warlock in Spite of Himself” by Christopher Stasheff – American SciFi author

Words to live by

Perfectionism is the enemy of all productivity.

The Crowd Scene theme music is by Kim Boekbinder. Special thanks also to Jim Fowler.

Tweets by @KickStarsShow
Coming Soon From The Future! Clifton Roozeboom Explains How He Kickstarted His...

Going “Back To The Future” With Filmmaker Jason Aron To Crowdfund...
Top Scroll to top